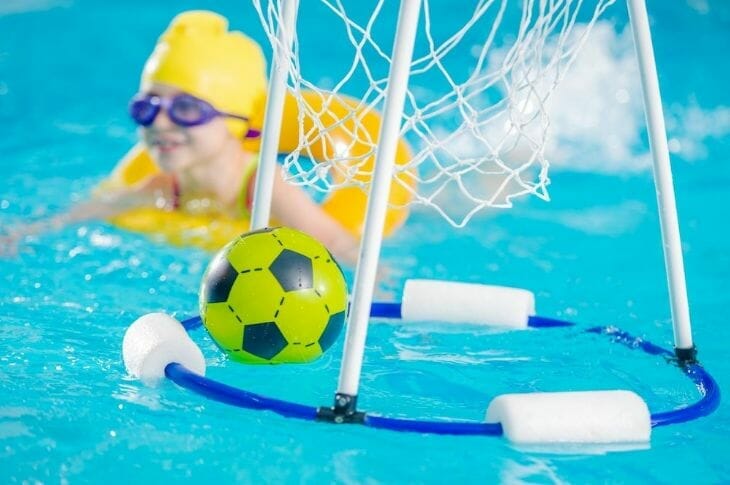 Fun Games to Play in Your Backyard Pool This Summer

Who doesn’t love playing fun swimming pool games on a hot day? We certainly do! In the heat of a scorching summer, having good old-fashioned pool fun is just the ticket to cool off and bring family and friends together. Inflatable floaties and pool toys are fun, but how do you entertain a bunch of people? Bring on the games!

Whether you’re hosting a child’s pool party or you want to get some friends together, we’ve got the swimming pool games for you.

These swimming pool games can be adapted to suit kids of any age. So even if your littlest tyke needs a bit of help floating around, they can get in on the fun too.

What we’re doing here is creating mini boats with a cut up pool noodle.

Teens and adults are usually more comfortable in the water, so they’re able to go under it or move around with greater agility. These swimming pool games are better suited for confident swimmers. 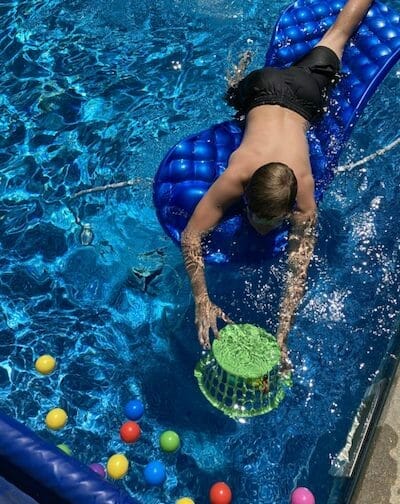 Pool Games for the Whole Family

Pool fun doesn’t have to be exclusionary. With a bit of help, everyone from the youngest child to the oldest grandparent can take part in these swimming pool games.

Some of the most memorable summers are spent playing fun pool games in your backyard. With an in-ground pool, you’ve got a ready source of entertainment, not to mention exercise and stress relief. Have you been thinking about having a pool installed? Give us a call. We can help!

Send Us A Message 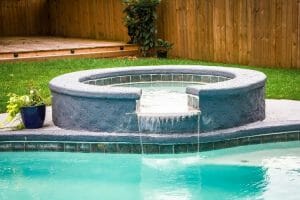 Pool Fountains, Waterfalls and Other Cool Water Features for your In-Ground Swimming Pool While an in-ground swimming pool is an amazing addition to any backyard, you can turn it into 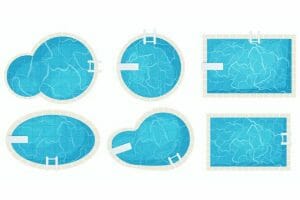 Backyard Pool Shapes and Sizes Which Shape and Size of In-Ground Pool is Right For You? When it comes to choosing the size and shape of your in-ground backyard pool, 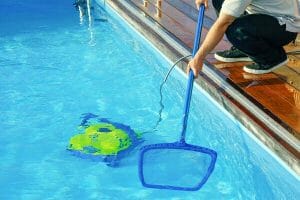 A Guide to Essential Pool Maintenance

A Guide to Essential Pool Maintenance Why It’s Important to Clean and Maintain Your In-Ground Swimming Pool Having an in-ground pool in your backyard is a dream for many families, 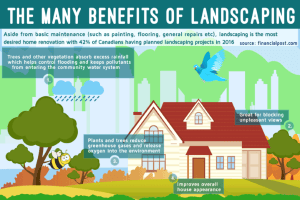